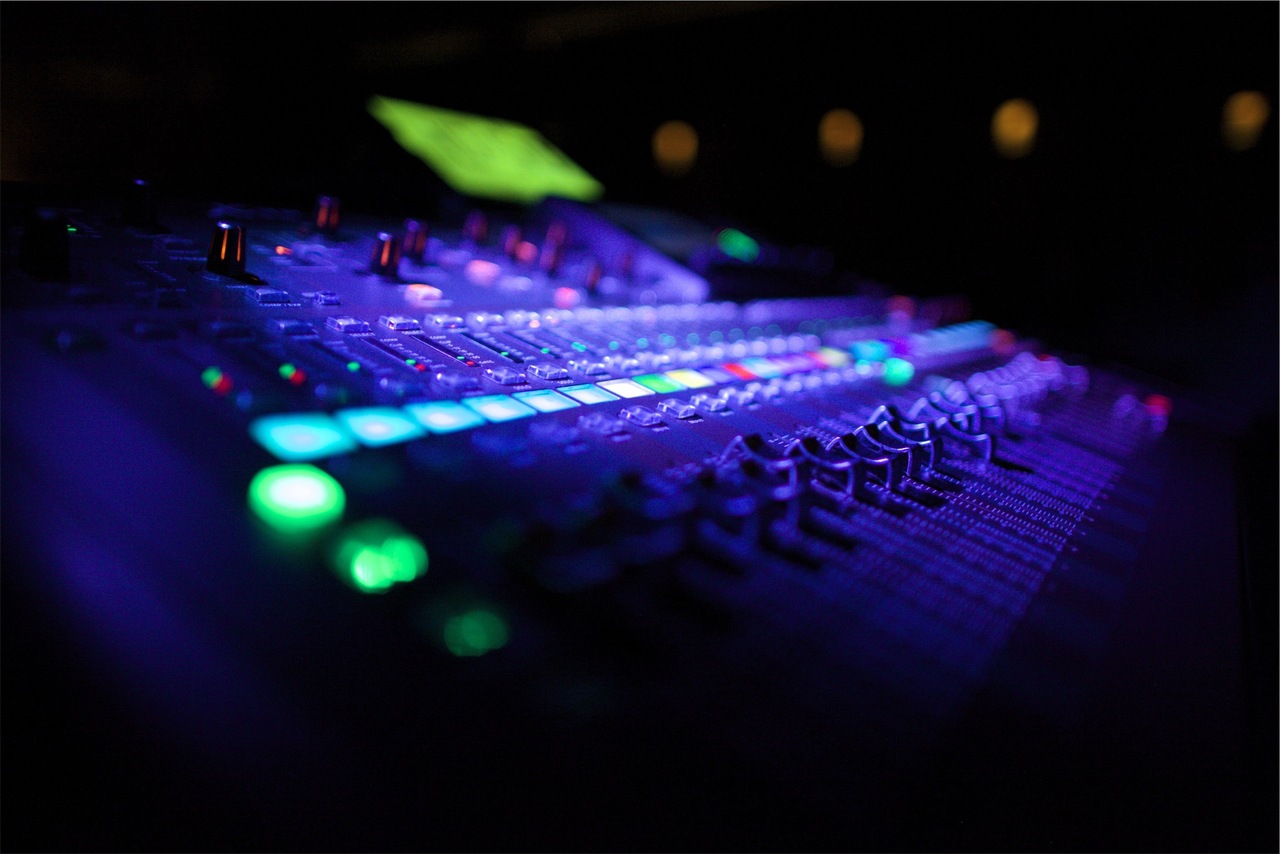 For a long time I have been fascinated with the idea of generating music programmatically. I decided to give it a go using F# and this is what I came up with. I wrote a program that generates a short melody in the key of C major. Not exactly Mozart, but it's a start.

I created a type for notes and a Map of notes to their frequencies:

A scale of C major can be modelled as a list consisting of the notes of the scale:

I took code to create wav-files from Liam McClennan's blog. All I did was wrap it in a module called Synth and created an public function that takes a list of frequencies. Here is an example output:

That's it so far. Nothing fancy but hopefully something to build on in the future. The full source can be found on Github